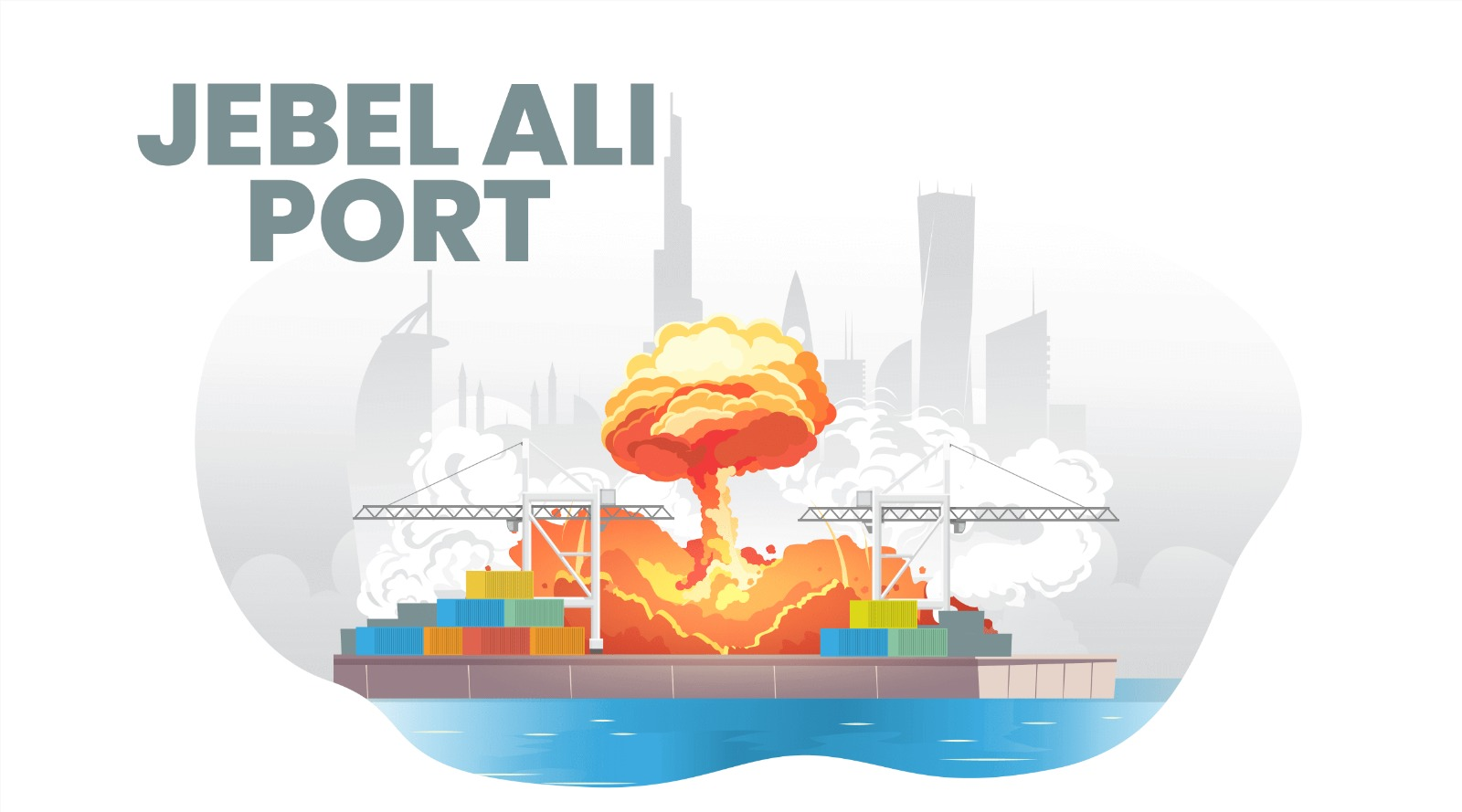 Explosion in the Port of Jebel Ali

What Happened in the Explosion in Cebel Ali Port?

On Wednesday, July 7, a destructive explosion occurred in the Port of Jebel Ali, one of the world’s most famous ports. Docked container ship in Jebel Ali Port caught fire and turned the night into the morning.

It was stated that the reason for the explosion in Dubai’s Jebel Ali port, possibly be the flammable materials in the containers. According to the statements made by the Dubai government’s media office, the middle east’s largest transshipment hub experienced an accident caused by a container holding flammable material, and the massive fire, which started after an explosion in a container sparked, was extinguished on Thursday.

Although exact information has not been shared so far about the container ship, it is thought to be the 210 teu Ocean Trader vessel, owned by Sash Shipping Group, based in Dubai. The container explosion caused the ground to shake severely, and the buildings and windows in residential areas as far as 25 kilometers from the port were heavily affected. Investigation continues, and the extent of the casualties and the damage to marine life is unknown.

Video footage was posted on social media of firefighters dousing giant shipping containers. The flames were visible in the footage so that the whole world has seen how violent the container explosion was in the Port of Jebel Ali. Port officials stated that they are taking all necessary measures to ensure that the normal movement of vessels and containers continues without any disruption. 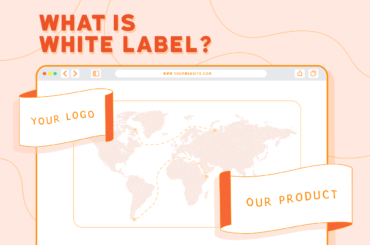 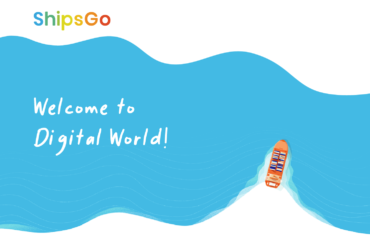 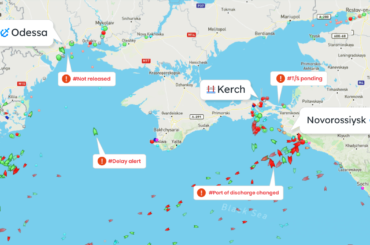 What’s Happening in the Port of Odessa 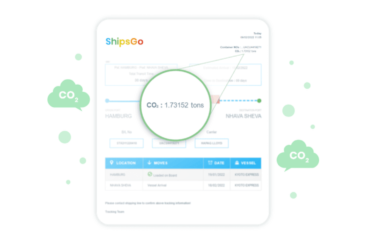