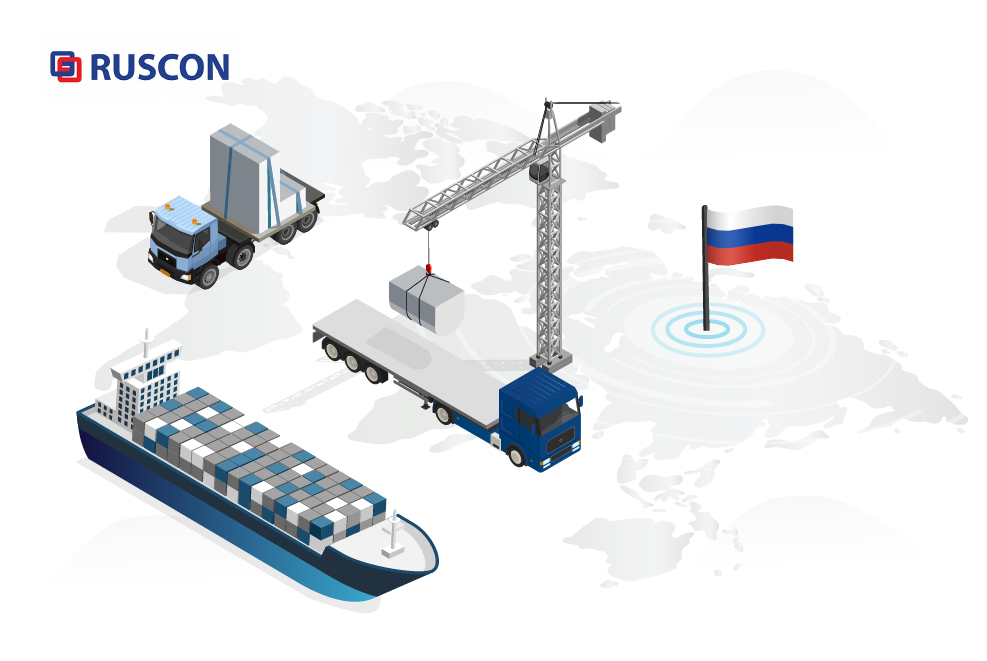 Ruscon was founded in 1996 in the seaport of Novorossiysk in South Russia. The company entered the container transportation and agency market of St.Petersburg in North-Western Russia in 2021. Starting from 2003, Ruscon invests in developing land-side container terminals in Southern Russia and develops terminals in the Moscow region and North-West of the country.

Ruscon provides its own regular intermodal service between Russian Pacific port of Vostochniy and MANP terminal in Moscow. Ruscon is one of the Russia’s leading container transportation companies. Their capacity is 250 000 TEU containers annually passing via main Russian and CIS ports.

Ruscon’s customer service department has been using ShipsGo services for more than one year. The company exports its products to more than 32 all over the world and uses 10 different container shipping lines in its shipments. Before using the ShipsGo tracking API module, they used to track their shipments’ containers from the shipping lines’ websites and spent too much time on each single container tracking.

ShipsGo gives API  (Application Programming Interface) technology for its customers. API is a software intermediary that allows two applications to talk to each other. For the sake of simplification, let us explain how it works. It has many containers to track its customized software system. The ShipsGo is part of its system supplying the current locations of the related containers. What is missing is the critical link to communicate Ruscon’s container tracking request to the ShipsGo and deliver Ruscon’srequest back to its system. In this case, API is the Messenger, takes Ruscon’s request and tells the ShipsGo system what to do. Then, ShipsGo delivers the current position of the related container. The Company’s software system acquires it and delivers it to its related customer.

Ruscon increased the visibility of its shipments thanks to ShipsGo. In addition to that, After using the ShipsGo API Tracking Module, time spent on tracking decreased significantly. 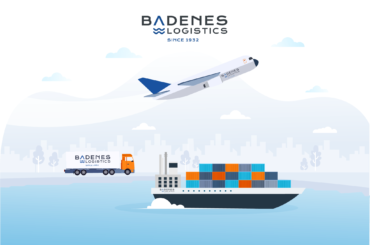 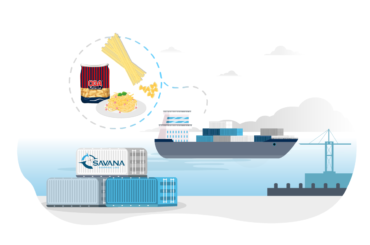 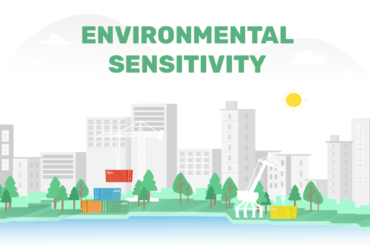 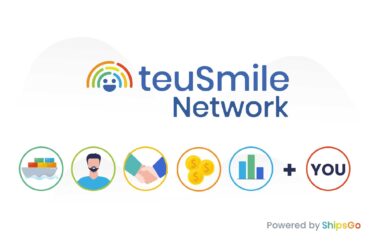