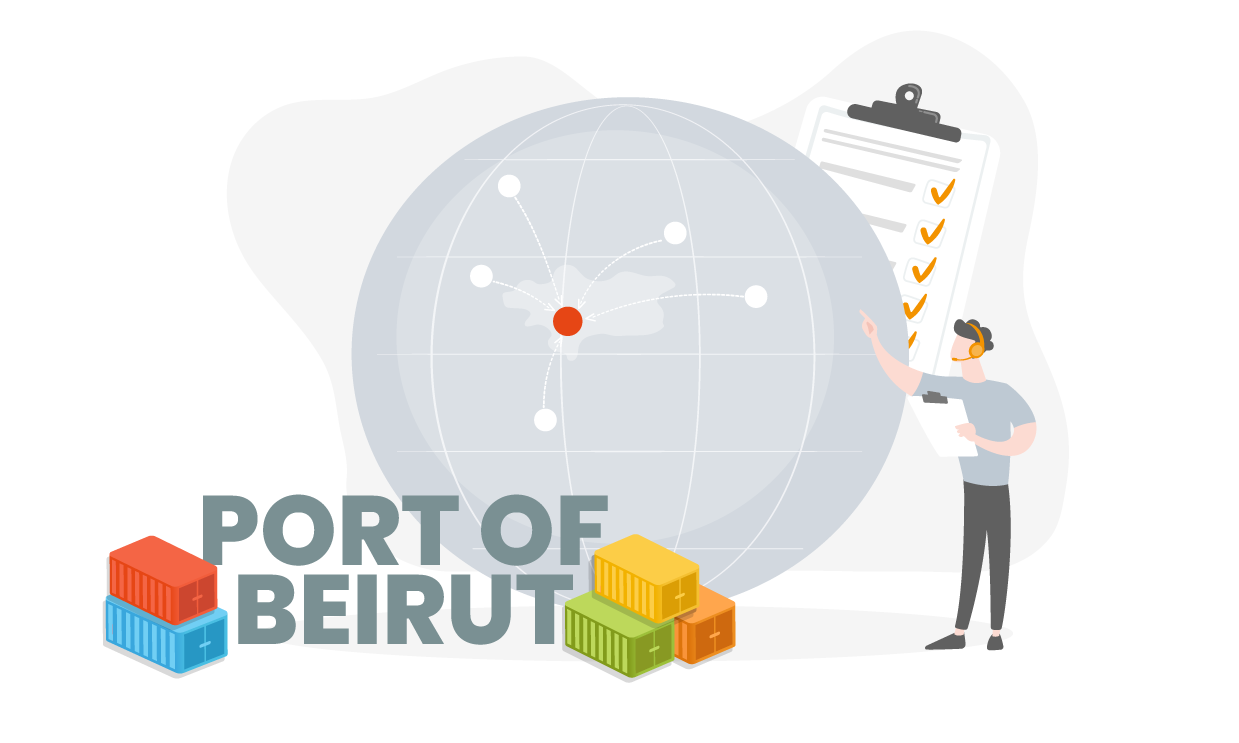 Beneficial Cargo Owners (BCO) demand more information on container transport visibility if you compared it a decade ago. In the era of the just-in-time delivery industry; information and real-time tracking data are critical. Demand from the cargo owners forces the freight forwarders to give that service at a high-quality level. Informing the customers in terms of ETA (Estimated Time of Arrival), delays, and BL (Bill of Lading) split in transhipment ports are critical.

As the number of transshipments increases, container visibility complexity increases, too. Transshipment can create risks, and those risks bring those questions into mind;

·        Are all containers in my shipment (master Bill of Lading) discharged at the transshipment port?

·        Are all shipping containers/container loaded on the right connecting ship on time?

·        Are my containers injured/lost/damaged during the transshipment process?

Container visibility needs information on each stage; Port of loading(POL), sailing, transshipment port, the port of discharge(POD). Every unexpected change must be informed to all related parties interested in the cargo (container). According to the ShipsGo tracking database, 35 % of the total shipments are transit shipments. Those shipments need more attention and special care when compared to direct shipments.

Port of Beirut is among the top 10 container seaports in the Mediterranean Sea and is considered the gateway to the Middle East. Many top container shipping companies have been using it as a transhipment port. According to the ShipsGo tracking database, eight shipping companies including MSC, Maersk, Arkas, APL, Hamburg Sud, Hapag Lloyd, Sealand are using the port of Beirut.

This port faced an immense explosion tragedy on August 4, 2020. This unfortunate incident has left 204 dead, thousands injured, and 300,000 homeless. In addition to that, US$ 15 billion in property damage.

ShipsGo tracking service operation team having 20 operation support experts perform the double-checking of the container’s movements, especially in the transhipment ports manually in addition to the robot technology developed by the ShipsGo IT team. On the other hand, this team scans incidents related to container transportation.

“When our team scanned the explosion at Beirut Port, they started to determine how many containers were waiting at the Beirut Port during the explosion. After a quick scanning of the ShipsGo tracking database, 80 containers were identified belonging to eleven companies. Ten of them were freight forwarders; one of them was BCO (Beneficial Cargo Owner). We started to write e-mails to all customers having containers at the Beirut Port. We have informed them by using container no, Bill of Lading(BL) no, and shipment Ref. We have also urged to contact the carrier and local agent immediately”. says Halil Türe, ShipsGo Operations Team Leader.

As already mentioned, eleven related customers of ShipsGo were notified immediately after the explosion. Many of them did not know their cargoes were at the Port of Beirut during the outbreak. They contacted the related parties (carriers, local agents, insurance companies) to sort their container situations. 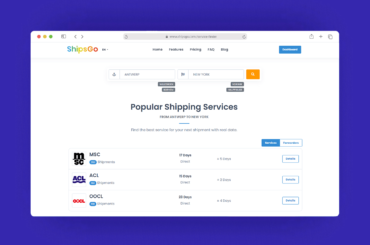 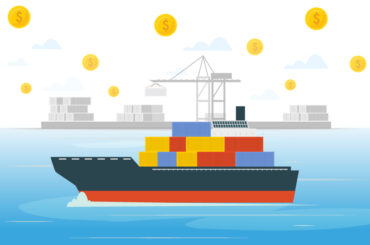 Everything About Demurrage Cost

What is AI’s place in the Maritime Transportation industry? 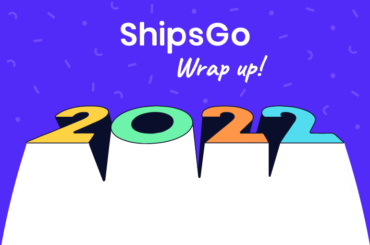